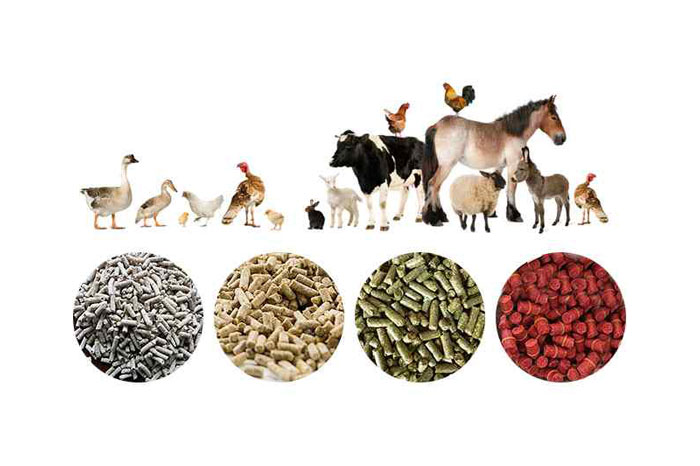 Animal nutrition raises very interestingly Community Health as part of society. We focus on finding unique feed, medicines and new technology that help livestock and poultry grow fundamental and better. Sarvin Sanat as an animal nutrition company develops and provides feed additives, premixes, and services for healthy and profitable animals. Our solutions cover risk management and natural growth promotion for poultry, livestock, ruminants, and aquaculture. We have defined six categories of action areas through which we will sharpen our customer focus. 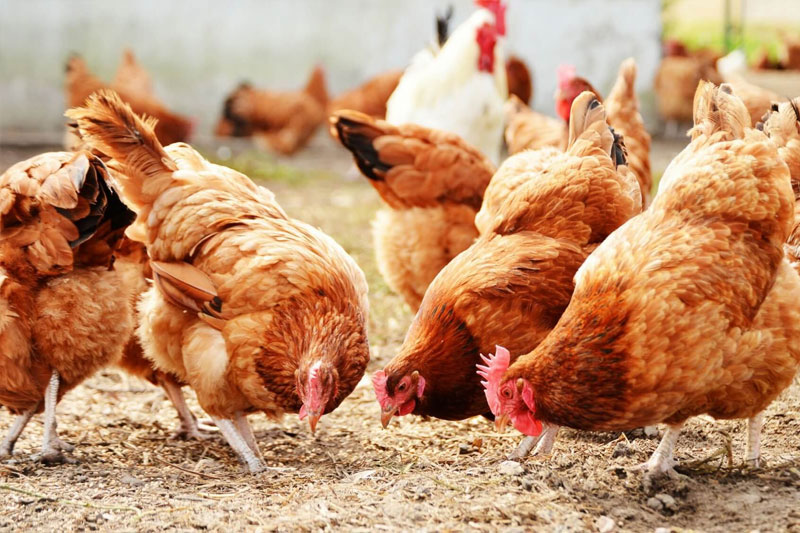 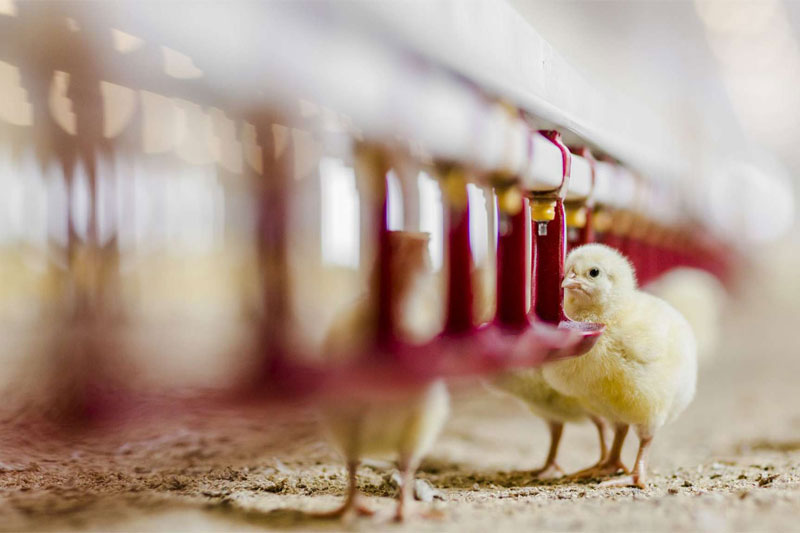 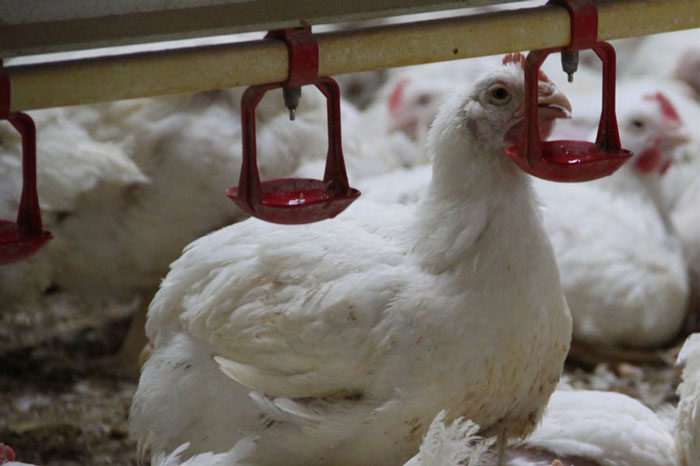 From ancient times, animal husbandry has been vibrant in Iran as a result of its geographical location. With regard to the advancement of modern world technology in the field, and introduction of innovative products and methods in keeping all kinds of livestock, these facilities may be easily used. Quality of material and equipment used in this sector is important regarding existing conditions, and Sarvin Sanat Intl. Co. team uses its knowledge to acquire credible world agencies, has facilitated utilization of these tools for animal husbandry and rearers.

Using world credible brands provides animal husbandmen in different sectors of the industry with a sense of serenity. Out team continuously endeavors to ensure and comfort animal husbandmen by presenting the best quality in products.

As you know, animal feed is of various types. Sarvin Sanat Group provides the best of it regarding the demand of domestic market, among which the following are highlights:
1. Compressed on concentrate feed: fodder and feed comprising quantitative fibers, such as barley, bran, sugar cane fiber, cotton seed press cake, together with mineral supplements and vitamins, are compressed feed.
2. Fodder: any vegetable-based, bulky feed which is nutrient and appetizing is called fodder which shall be provided with best quality by Sarvin Sanat Co. at the request of the customers. 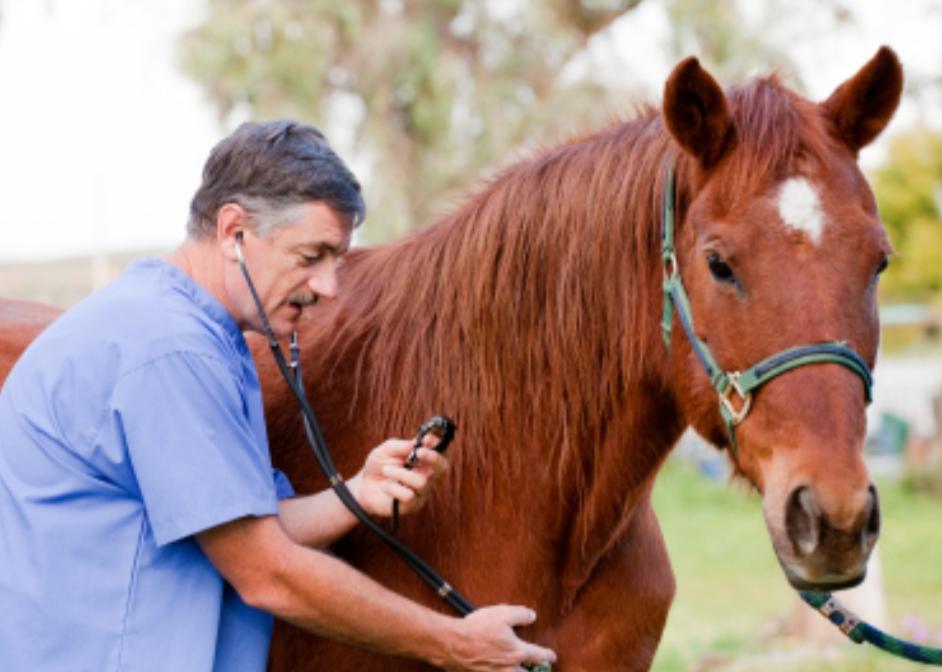 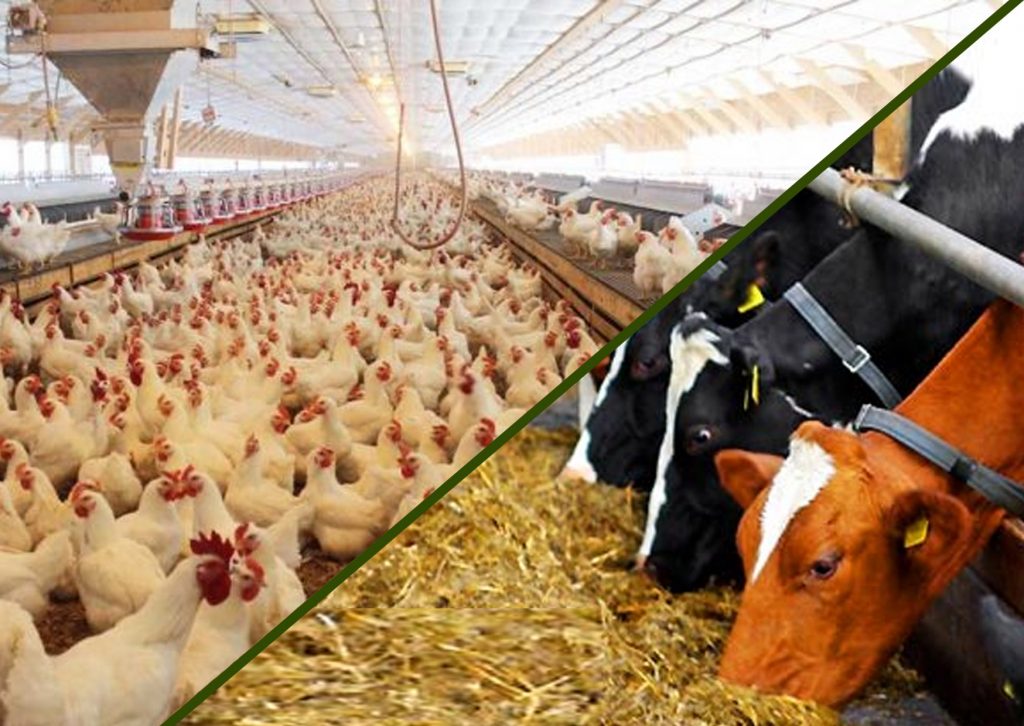 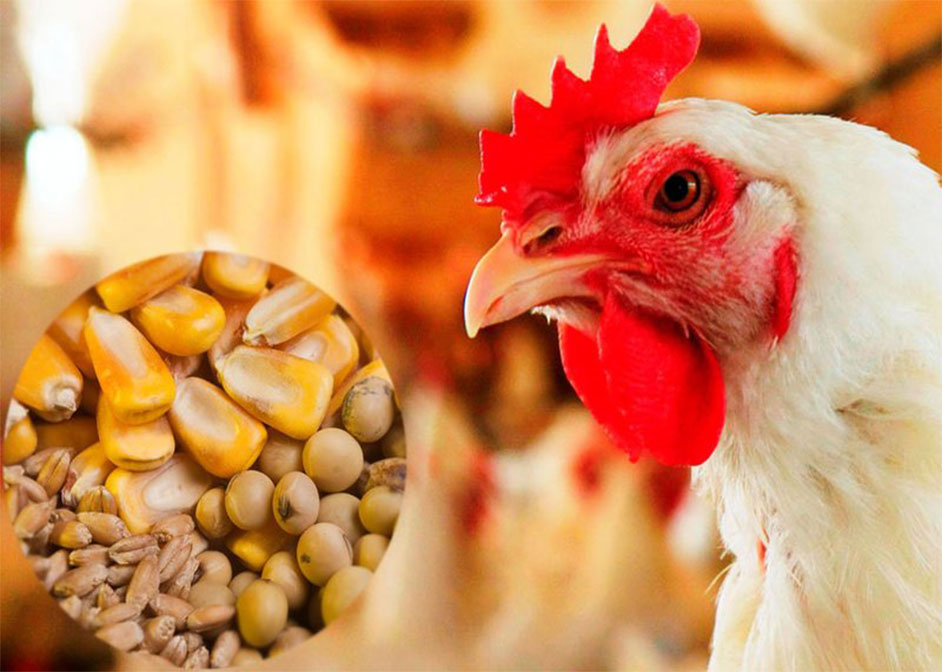 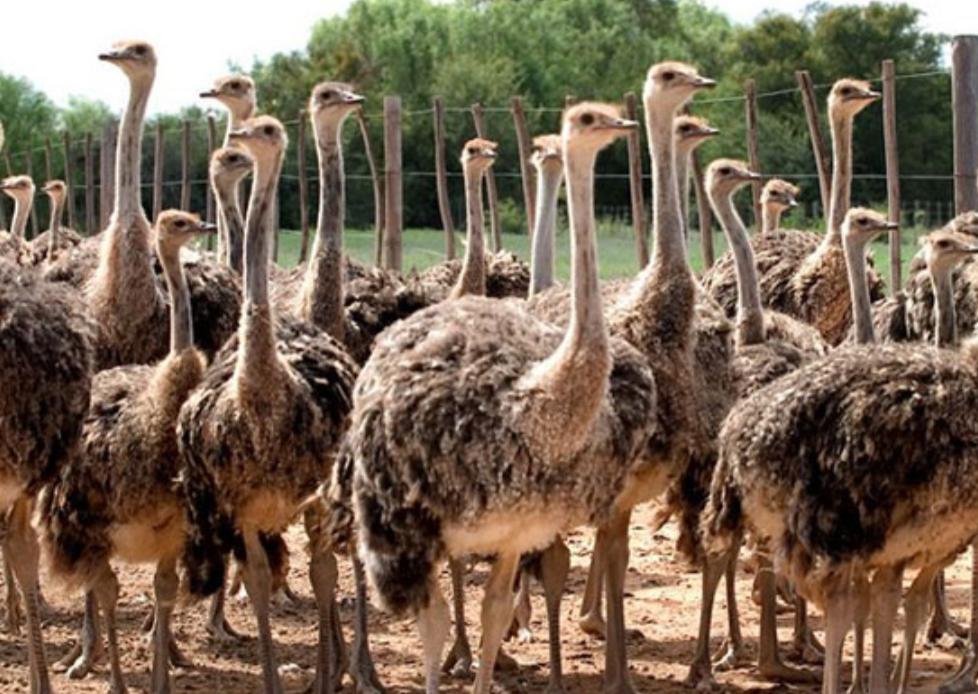 Roughly one-third of Iran’s total surface area is suited for farmland, but because of poor soil and lack of adequate water distribution in many areas, most of it is not under cultivation.
Of the Iran country’s livestock, sheep are by far the most numerous, followed by goats, cattle, donkeys, horses, water buffalo, and mules.

The raising of poultry for eggs and meat is prevalent. One area where production infrastructure has progressed rapidly is the poultry sector. The face of the industry has now been transformed dramatically so that the entire supply chain process can take place domestically. Iran has also a large dairy industry and imported close to two million tones of feed grain annually in 2006. The raising of pigs is forbidden in Iran due to Islamic law.

Now we should draw your attention to an essential point regarding animal feeding: bran is not regarded by itself as animal feed and animals should not be fed by bran too much.

Sarvin Co. intends to acquire the agency of world credible companies, and a high rate of return for farmers by presenting them with unique products.